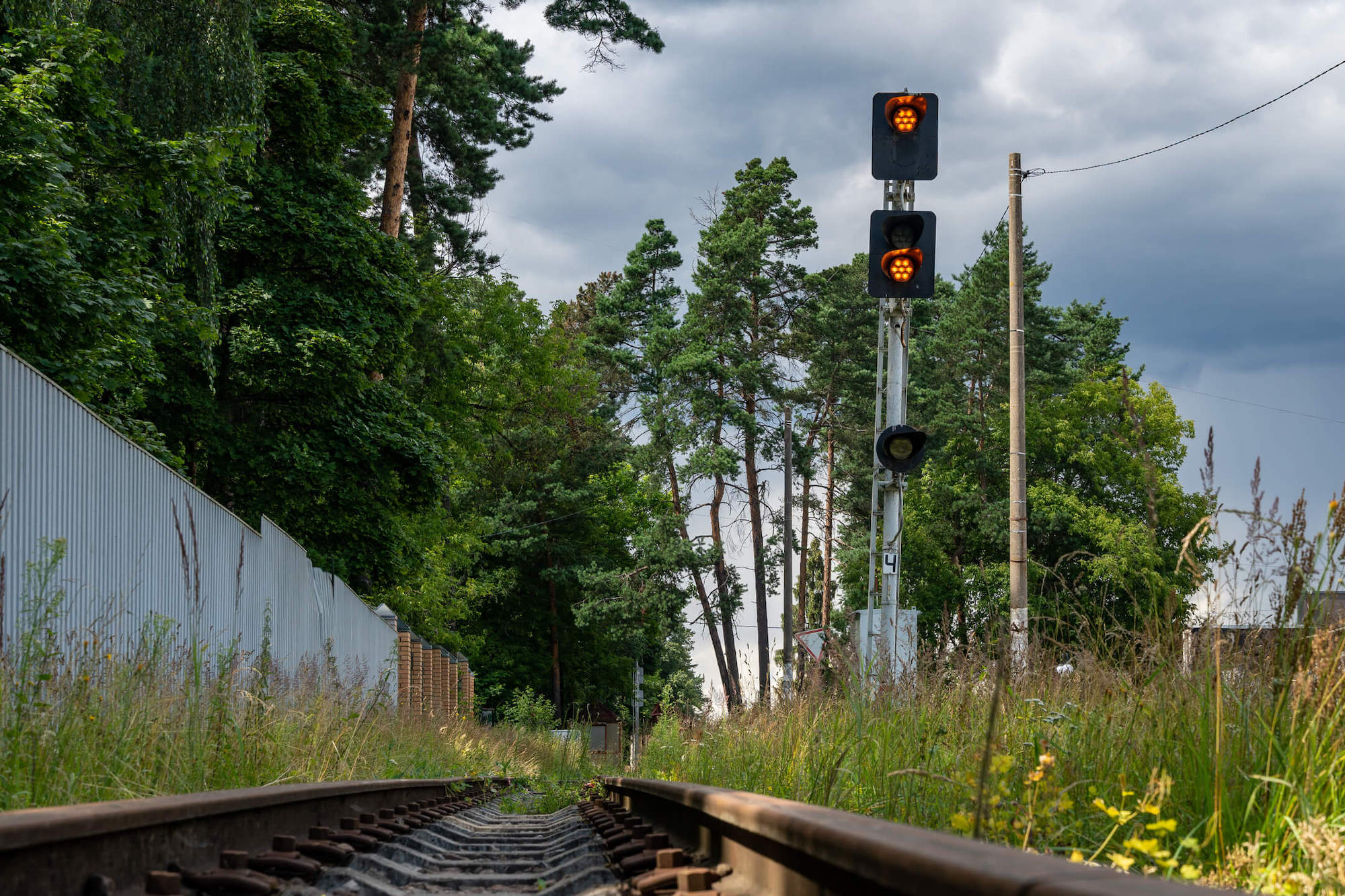 It’s time to produce yet another version of my original Raspberry Pi / Low Voltage Labs traffic lights Python article. This time, let’s try it with Rust - a compiled language with syntax similar to C++, and which was originally designed at Mozilla.

If you want to check out the original article, you can (read it here).

To make this a standalone guide, there will be some re-use of content from the prior article here. Since writing this article, I’ve also written up the same exercise using Swift (Swift version), Node.js (read about that here), Node RED (try here), Java (try here), Bash scripting (Bash article), C (check it out here), Go, .NET/C# and also for Arduino.

To try this out, you will need the following (links here mostly go to Adafruit, UK customers may want to consider Pimoroni as a UK based alternative. Amazon has most if not all of this stuff too):

Install the Raspberry Pi OS which can be downloaded from the official Raspberry Pi site. You can also find an excellent installation guide there should you need help. As I didn’t need a full graphical desktop for this project, I went with the Lite version.

Once you’ve got the operating system installed, make sure you can login, and have a working wired or wifi internet connection. You can configure the wireless network settings using the raspi-config tool. If needed, start it as follows:

To get started, we’ll need to install git so that we can get the project code later:

(Version number was correct at the time of writing).

To install Rust and Cargo (Rust’s build tool and package manager), follow the instructions at rust-lang.org:

When asked to choose an installation option, go with the default:

Once the installer finishes, update your current shell’s profile:

Now make sure you have the Rust compiler and Cargo installed (version numbers may vary - these were current at the time of writing):

I’ve already created a project and Rust code for you, so we just need to get that from GitHub:

The first time you run the project, Cargo will download the required crates (packages) and compile and run the code (the code is in the file src/main.rs):

This project makes use of a couple of crates (packages). One for interfacing with the GPIO pins on the Pi, the other for handling Ctrl-C / SIGINT interrupts. These are specified in the Cargo.toml file which looks like this:

If the lights are connected to the correct GPIO pins, they should start to flash on and off in the UK traffic light pattern (red, red + amber, green, amber, red). If you don’t see anything, make sure that you have the lights connected to the right pins.

To exit, press Ctrl + C. This will cause all of the lights to turn off after a short delay, and the program will exit.

Here’s a brief walkthrough of the complete source code…

I find this a bit dissatisfying… in other languages, I’ve declared a function that turns all the lights off and called this before starting and whenever SIGINT / Ctrl-C is detected. This involves declaring the objects that represent each GPIO pin as global variables. Rust doesn’t as such allow this, and I wasn’t able to see a good solution (experienced Rust coders - please feel free to offer one, I’d love to learn!). So my implementation as it stands

I’ve put the full source code on GitHub for your enjoyment.