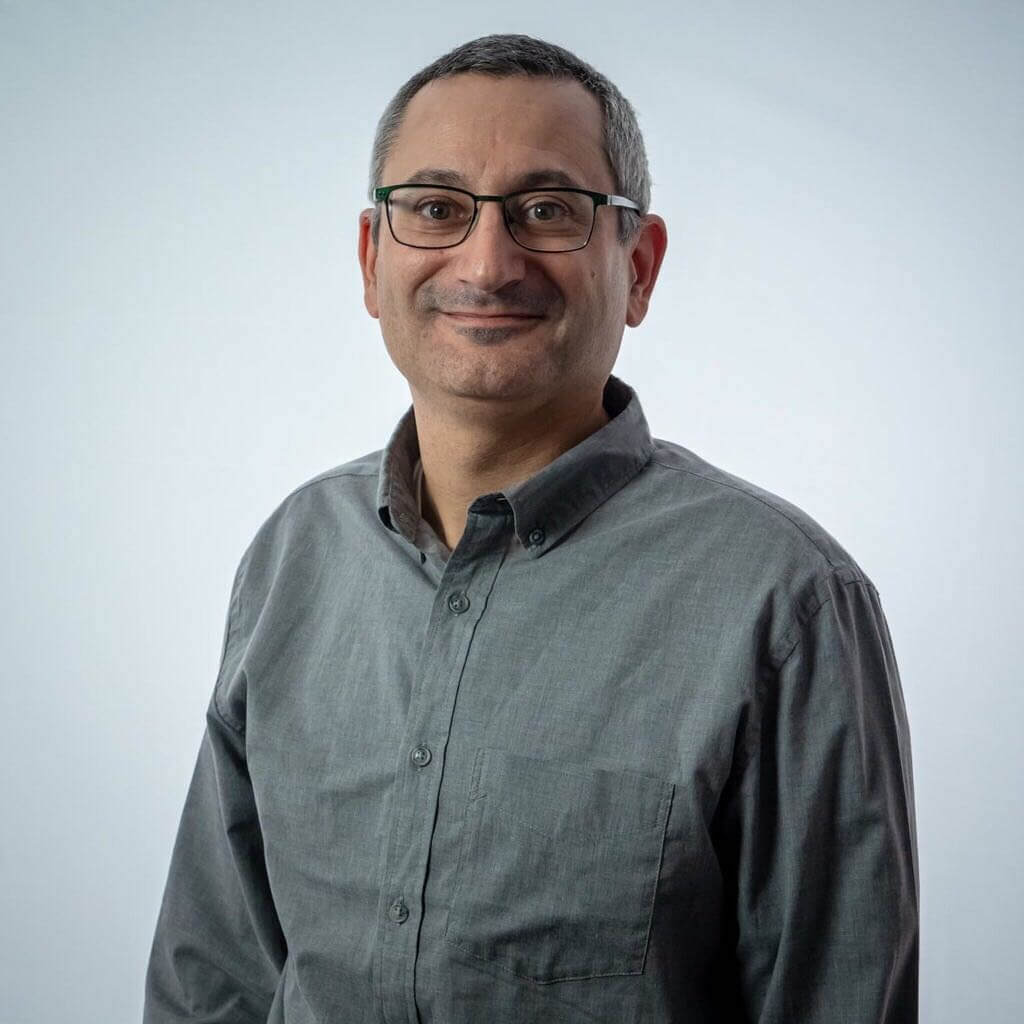 Hi - thanks for dropping by. I'm Simon Prickett, an experienced software professional.

I'm currently working as the Principal Developer Advocate for Redis where I lead a team that develops course materials and accompanying example applications, videos and blogs for our online Redis University courses. I'm the principal teacher for the Redis for JavaScript (Node.js) Developers course, and have also contributed to the Redis Streams and Redis for Java Developers courses.

I've been coding since I received a Sinclair ZX Spectrum as a Christmas present in the early 1980s. I have particularly fond memories of owning and developing software for the Atari ST and Commodore Amiga. I was part of a team that made a popular infinite shooter game for the Arduboy, and have also worked on Nintendo Gameboy Advance projects.

My interest in coding led to an 'A' level in Computing Science, then a four year Bachelor's degree in Computer Science from Aston University, Birmingham England. Whilst at Aston, I discovered UNIX like operating systems and have been hooked on these ever since. For my final year project I built a graphical interface for a jet engine simulation using C and MATLAB on Solaris.

As part of the degree program, I spent a year working at Hewlett-Packard where I adminstered a mixed fleet of HP-UX, Solaris, AIX and SCO UNIX machines and learned a lot about software development in a team. HP hired me straight from university, and relocated me to HP Labs in Palo Alto, California to work on a large C++ project. This was a real in at the deep end role requiring me to write portable code that could run on HP-UX, Solaris, AIX and Windows NT.

I've subsequently enjoyed a career that's involved living and working in England, New Zealand and on both coasts of the USA. I've also traveled extensively delivering technical training on consulting engagements and once expense claimed a round the world ticket :). I spent a significant amount of time working on mobile experiences for Viacom brands including MTV, Nickelodeon and Comedy Central. I'm particularly proud of my work with handheld devices during the early days of Ocado.

Outside of my day job, I enjoy tinkering with Raspberry Pi and Arduino single board computers and building hardware projects with them. I recently acquired a BBC micro:bit and need to spend some time learning about that. I periodically write about IoT topics and speak at Meetup groups or conferences.

Away from computing, I enjoy travel, and reading.