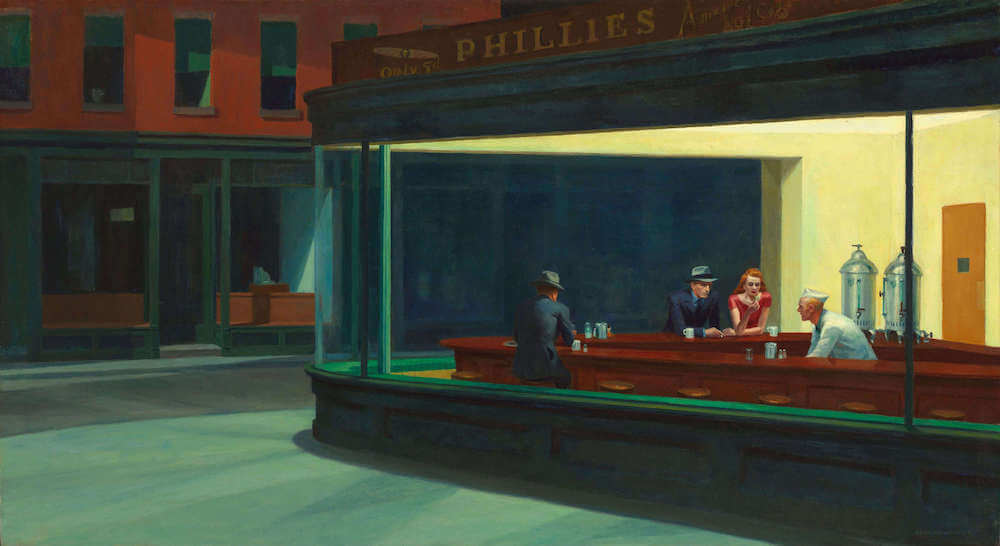 To make this a standalone guide, there will be some re-use of content from the prior articles in this one.

Install the Raspbian OS which can be downloaded from the official Raspberry Pi site. You can also find an excellent installation guide there should you need help.

As we used the minimal Stretch Lite OS, there’s no Java runtime or compiler installed by default. Oracle’s Java 8 can be added very easily:

Confirm that you do indeed wish to add Java to your system then wait while apt-get fetches and installs it for you.

When apt-get is done, check that we have a Java runtime and compiler installed:

We also need to install git so we can download the sample code from GitHub:

To get the example source code from GitHub:

For convenience, set an environment variable to contain the path to the source code repo:

We’ll use that later…

Pi4J is a library for working with GPIO pins on the Raspberry Pi from Java. Using this allows us to get straight down to the business of controlling the lights without having to worry about lower level concerns. In turn, Pi4J depends on the WiringPi C library. WiringPi isn’t installed with the “lite” Raspbian operating system, but it’s easy to fix that:

Having completed that step, we can then install Pi4J:

This will produce a lot of output as it installs Pi4J, we’re looking for something like this to indicate that this process completed successfully:

We can now go ahead and compile the Java code using a script included in the GitHub repo:

Before running build.sh we need to cd back to the folder that we cloned the GitHub repo into:

The build.sh script will create a folder named classes and place the compiled Java .class files in there.

Running the code is as simple as invoking a second script included in the GitHub repo:

When I first tried this, I was unable to get the code to run properly, as something in WiringPi was failing when run on the Raspberry Pi 3. The program would quit and output the following:

After some Googling, I found out that this is due to Pi4J shipping with an older version of WiringPi that dates from before the BCM2835 hardware in newer Raspberry Pi models was available. There’s a GitHub issue against the Pi4J project that describes this problem, and suggests a workaround. That involves configuring Pi4J to disregard the WiringPi version that it comes with and instead use the newer version that we installed earlier.

This workaround is implemented in run.sh through the addition of:

which is an additional flag when starting the Java runtime.

Here’s the code, contained in src/TrafficLights.java in the GitHub repo: