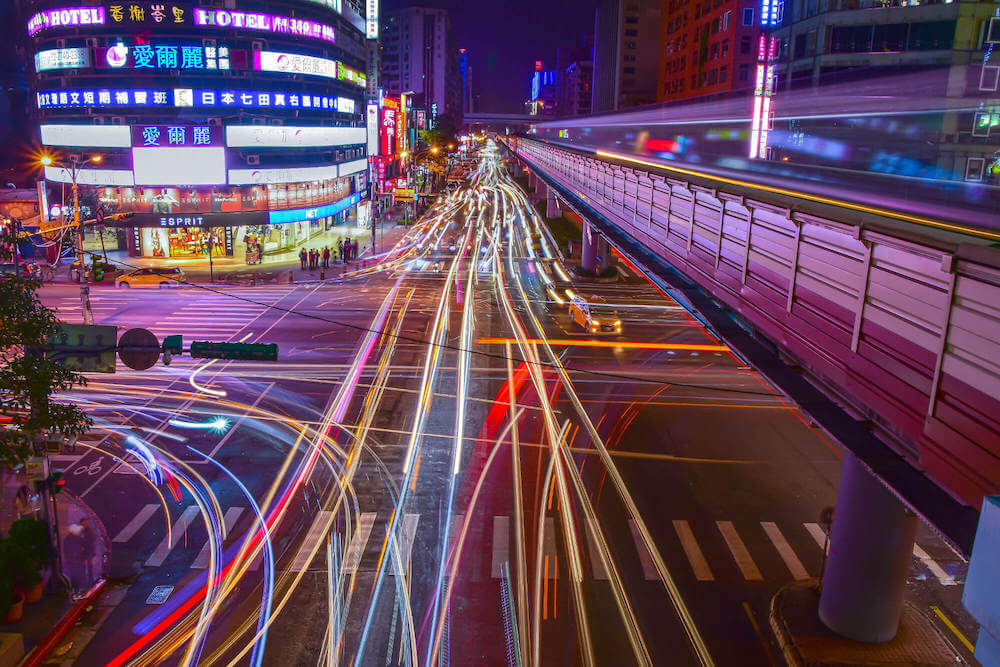 As long time readers know, I’ve written a series of articles each describing how to get up and running with controlling the Raspberry Pi GPIO pins using different programming languages. In each article, I use the same example of a set of traffic light LEDs so that you can compare and contrast the different language implementations. With the possible exception of a future ARM assembler post (steep learning curve for me there - but I do like working at such a low level!), I thought I’d run out of languages to try. Recently, I stumbled across this blog post which describes how to install Swift on the Pi so I thought I’d try it out…

If you’re interested in my other articles that show how to write the same code in different languages, please check out the links below:

Swift doesn’t come pre-installed, so let’s install it by adding its repo to apt then installing with apt-get. Note, these commands may take some time to execute.

We’ll also need git, which isn’t installed with Raspbian Lite but is simple to add:

To get going, grab my example code from GitHub, and build and run it:

This will initially take a moment to fetch the dependencies and compile the project.

The program will then start running. If the lights are connected to the correct GPIO pins, they should start to flash on and off in the UK traffic light pattern (red, red + amber, green, amber, red). If you don’t see anything, make sure that you have the lights connected to the right pins.

Because Swift is a compiled language, the result of executing swift run is a standalone binary file that you can place anywhere on the Pi, and run it without the source code present. You can find that in .build/armv6-unknown-linux-gnueabihf/debug as a file called trafficlights.

Here’s a brief walkthrough of the complete source code…

The first thing Pi specific thing to do is at line 3: import SwiftyGPIO. This imports the framework which handles interaction with the Pi’s GPIO pins (website here). Lines 6–9 set up references to each of the three lights, identifed by their GPIO pin numbers. Note at line 6 I am using the mapping for the Pi 3, you may need to change this if you have a different model (see documentation). Lines 11-13 set those pins to be outputs.

Line 15–19 define a convenience function that will switch all of the lights off. 0 is used to set the pin low (LED turns off), with 1 setting it to high (LED turns on).

We begin at line 22 by calling allLightsOff to ensure that we start from a known state where all three LEDs are off.

Lines 25-47 create an infinite loop that sets the values of the three LEDs to 1 for states where the LED should be on, and 0 for states where it should be off. At each stage, the Thread.sleep function is called to keep the lights in their current state for a period of time (2 = 2 seconds for example). The loop continues forever until the user presses Ctrl-C to terminate the program. That’s all there is to it!

The source code for this project is freely available on GitHub. One thing I would like to improve here is to add a SIGINT handler that catches the signal raised when the user uses Ctrl-C to terminate the program. This would allow me to write code to call the allLightsOff function at this point. I wasn’t able to find a simple, neat solution to do this with Swift on Linux - if you have one I’d love to hear from you!

Let me know what you’re up to with the Raspberry Pi — get in touch via the Contact page. If you enjoyed this article, please share it far and wide!

This article was updated on May 23rd 2020 — fixed link to wrong Swift library, thanks to keen eyed Dmitry for bringing this to my attention via Twitter.