Using a Break Beam Sensor with Python and Raspberry Pi 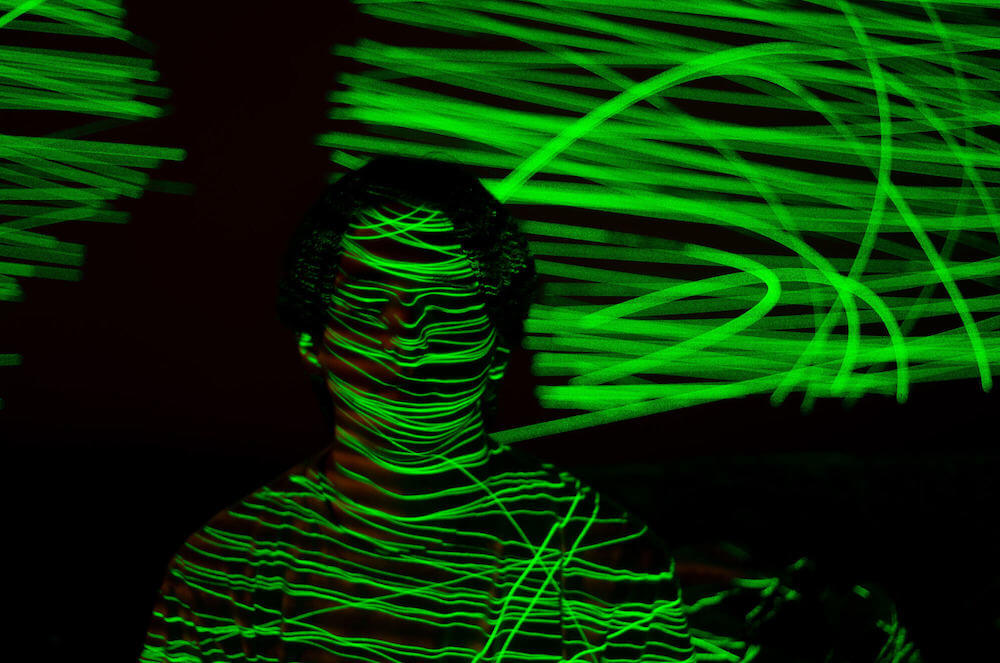 Let’s take a look at how to use a break beam sensor in a Python script on a Raspberry Pi! I’ve had a few of these kicking around for a while now, and finally got around to unboxing one the other day.

Both emitter and receiver need to be connected to a 5v power source (Adafruit say 3.3v will also work but expect a shorter range), and you can use the same source for both if you want to. Both also need a ground connection, but they don’t have to share one.

The emitter and receiver work together so that when something passes between them breaking the infrared beam, an event occurs that your code can pick up and use. These events are detected by using the third wire on the receiver to connect to a GPIO pin on the Pi that is set as an input. From a setup and coding perspective, break beam sensors are a very similar sort of input to a button or the magnetic door sensors the I’ve written about before.

These sensors are pretty cheap, I got mine from Adafruit (product page here) for a couple of Dollars each. They sell them in various sizes - basically the bigger the size, the further apart you can place them and still expect them to work. I’d imagine that the larger ones also really do need 5v power rather than 3.3v, but I haven’t tried them.

I’m going to use several of these sensors in a larger project in the future. For this post I’ll just run through how to wire one up to a Pi and how to write a basic Python script that fires events whenever the sensor state changes.

I used a breadboard to wire the sensor to the Pi as follows:

The code breaks down into two parts, setup and event handling… setup first:

The function that handles events from the sensor is called break_beam_callback and is defined at line 5. Here’s how it works:

That’s all there is to it!

Here’s a quick demo video showing this setup in use to report when a car passes through the sensor… this is something I want to do more of in the larger project I’m working on, but more on that later!

Are you doing anything interesting with the Pi and sensors? If so, I’d love to hear about it. Leave me a note in the comments below, or find me on Twitter.