Building a Redis Prize Draw Application with Flask or Express 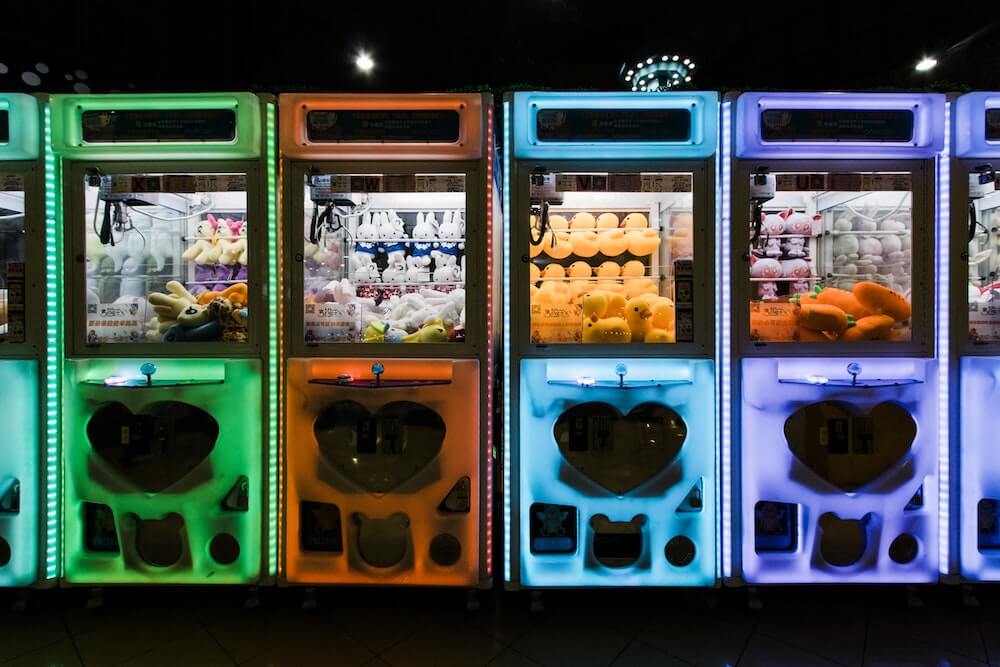 This article isn’t a complete explainer for how the application works, it’s more of a look at the process and how the data is stored and managed in Redis. So far, I’ve given the Meetup talk a couple of times - here’s a video of me delivering it for Women Who Code San Diego in June 2020, using the Python codebase:

In the video you’ll see me using the free RedisInsight visualization and monitoring tool to inspect what’s in Redis and run commands.

I’ve also delivered this talk using the Node.js codebase for the ATX.js Meetup group based in Austin, TX. I didn’t get a video from that one unfortunately.

This is a demo application that manages a prize draw. It is built for learning purposes. An administrator sets up a new draw by accessing the password protected admin page. There, they can add prizes and set an optional duration for the draw after which no new entries will be accepted.

The front end is built entirely with vanilla JavaScript (no frameworks). It uses the Bulma CSS framework, meaning I could produce something that looked good while writing minimal CSS myself!

I wanted to have this application available to demonstrate to different groups, so I built the back end in both Python and Node.js.

For Python, I chose the Flask framework, and used its templating system. For Node.js, I chose to use Express with EJS templates.

Both implementations expose the same endpoints and use the same Redis key names. The front end JavaScript, HTML and CSS are identical for both too.

Both implementations are contained in the same project repo on GitHub. Each has its own README.md with details of how to get it up and running.

Both require you to have access to a Redis instance, this can be local or remote. As both codebases use Redis in the same way, you can swap between them without needing to flush data from Redis. If you want to try Redis for free and in the cloud, you can get a 30Mb instance from Redis Labs, that’s plenty big enough to run this application. If you want somewhere in the cloud to deploy and run the application code for free, consider Heroku.

Once a draw has been configured, anyone with a GitHub account can enter it. GitHub accounts are used to ensure unique entry names without collecting email addresses, and because GitHub allows access to basic profile details such as name and profile picture without having to authenticate to an API. Here, a user enters the draw:

Once winners have been picked, they are displayed on the home page:

This codebase is designed to show how you could use Redis as a datastore for an application, rather than just as a cache. Let’s look at how data is stored and referenced at each step in the prize draw lifecycle.

There’s no setup script required to “build” the database, the application creates the keys it needs in Redis when it first needs them.

Initially, we start out with no keys in the database for this application. When the start draw form in the admin page is submitted, it first deletes keys relating to any prior draw:

(GitHub profile keys aren’t deleted as they will all expire over time, and users who entered the last draw may come back and enter the new one, so keeping their profile information cached for a while makes sense).

Then it creates the following keys:

When a user visits the home page and a prize draw is in progress (key prizedraw:is_open exists), they can enter their GitHub ID to enter. The server code looks up the GitHub ID and gets a JSON object representing their profile if one exists. Entering a draw creates/modifies these keys:

There are two ways to close a prize draw:

When the pick winners button on the admin page is pressed, winners are selected as follows:

When the user revisits the home page and prizedraw:winners exists in Redis, the server returns a JSON document containing the details of each winner and the prize they won. This document includes details from the GitHub profile of the winners (real name, profile pic). It’s generated as follows:

Hopefully you found this interesting, and if you’d like to learn more about how the application (especially the front end) works, feel free to dive into the code on GitHub. Everything is MIT licensed, so you’re free to use it for your own prize draws or adapt to your own needs. If you’d like to understand more about the various Redis commands used in the application, check out the documentation at redis.io.