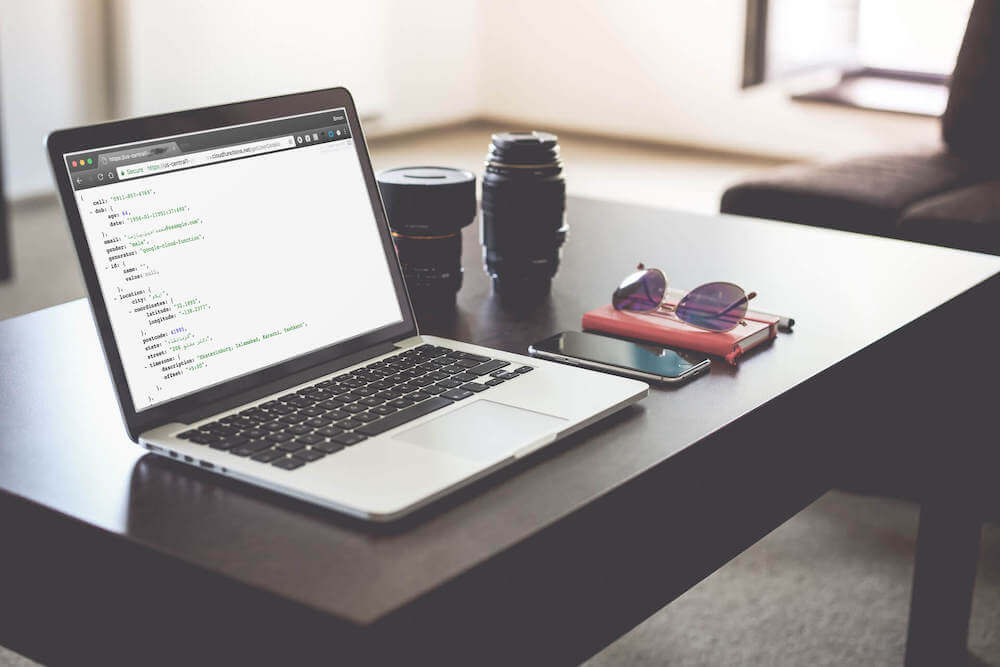 Let’s take a look at how to use the Python environment by deploying a HTTP function that performs the same task as my Node.js 8 Cloud Functions demo does. We’ll use the requests library and randomuser.me API to output a JSON object representing data about a single user, then add one extra key named generator …

Items of note here include:

(Flask is provided as part of the environment, so isn’t listed here).

When deploying this function we have to tell Google to use the Python 3 runtime. To do this we’ll need to make sure we have the latest gcloud beta commands:

Deployment is simple (we have to use the beta commands and explicitly say we want the Python runtime):

Where <projectId> is the ID of your Google Cloud project. The function can be invoked simply by visiting its URL which will look something like:

<region> and <projectId> will depend on your Google Cloud project setup, and the gcloud command will display the full invocation URL for your function at the end of a successful deployment.

The Cloud Functions console also shows that the function is using the Python runtime:

If you’d like to use or study the code from this article feel free: I’ve put it on GitHub for you. Google’s documentation for the Python Cloud Functions runtime can be read here.