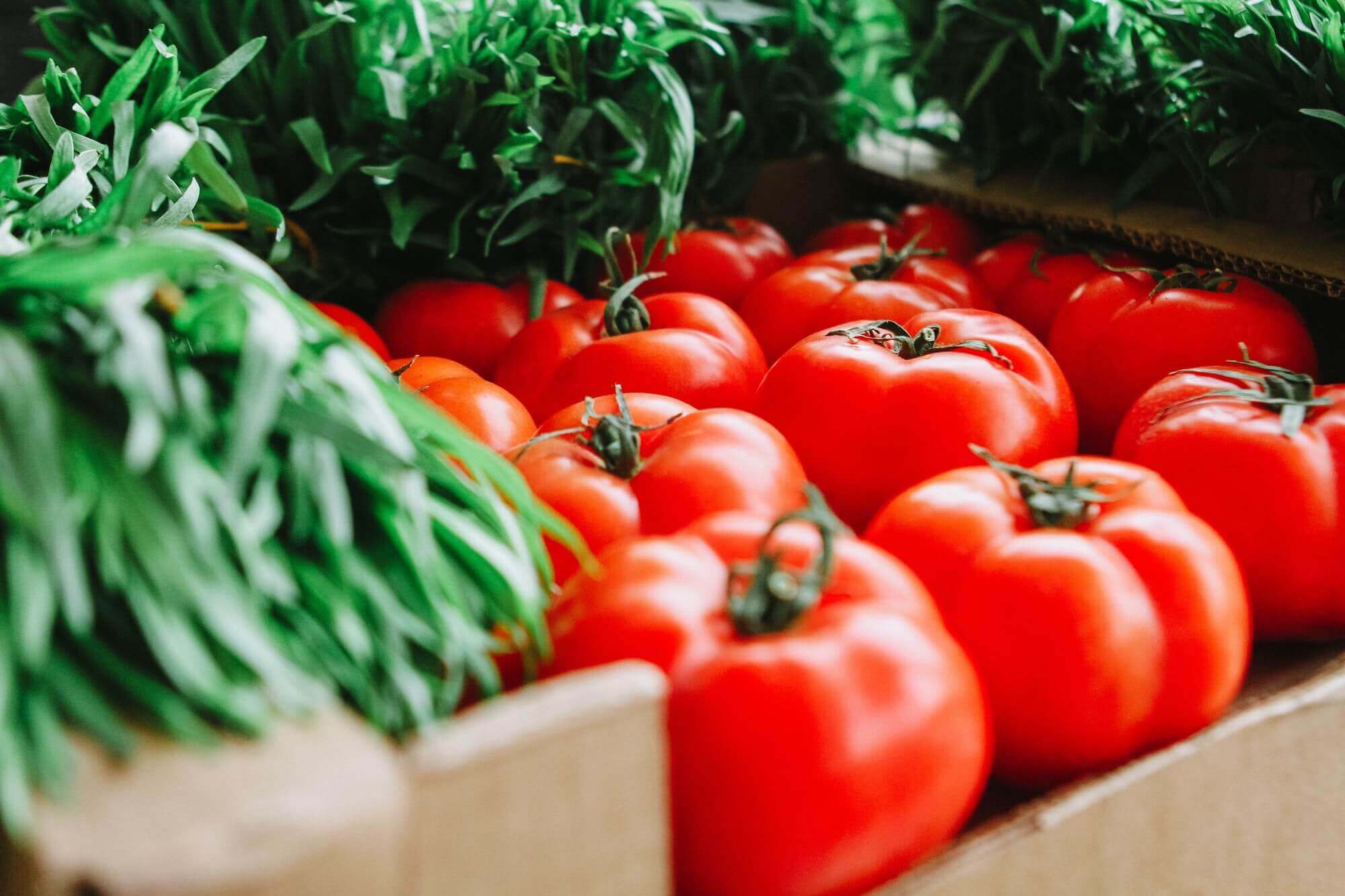 The Pomodoro Technique is a time management method developed by Italian Francesco Cirillo in which a timer is used to break work into time periods separated by breaks. Each time period is called a pomodoro - Cirillo used a tomato shaped kitchen timer, and “tomato” in Italian is “pomodoro”.

M5Stack is a company that makes a fascinating range of modular IoT devices and I’d wanted to try one for a while. I decided to start with their Core Ink product. I bought mine from Pimoroni, M5Stack also sell them direct.

This is a really nice self-contained unit with some buttons, an e-ink screen, a buzzer, rechargeable battery and wifi capabilities. It all fits inside a really nice case and looks like this:

I decided to use the Core Ink to make a Pomodoro timer as a gift to a loved one, programming in C using the Arduino IDE. I got my code onto it using the supplied USB C cable. Here’s what the final product looks like (sped up in the video):

As you can see in the video, my version of the timer works like this…

Coding a Pomodoro Timer with the Arduino IDE

How does this work? At a high level, the code has the same two entry points as any other Arduino sketch:

M5Stack provide an SDK for each of their devices, in the form of an Arduino library. This provides functions that make working with the device’s display, buttons and buzzer straightforward. Example code is provided, and I used this to learn about programming the device. I won’t focus on how to use the SDK in detail here, we’ll concentrate mostly on the logic for the Pomodoro timer instead.

The timer has three states, so I declared constants for each of those:

The device doesn’t have a real time clock, so to monitor the passing of time I’m using the Arduino millis() function which tracks the number of milliseconds since the program started running (effectively the time the device was turned on). You can read about this function in the Arduino documentation.

This initializes the M5 SDK, clears the screen and creates a drawing area on it, then displays an initial “Press to start” message. Finallly, it beeps the buzzer once. After this finishes executing, the loop() function begins executing continuously.

If you want to see how drawing text on the screen works, check out the full source code on GitHub.

Once setup() has completed, the device executes the code in the loop() function indefinitely. I chose to write my loop() function so that it works roughly like this for each iteration:

And that’s basically it. This was a relatively simple project that barely scratches the surface of what this device can do but which results in a nice end product :)

Hope you enjoyed reading about this - if you get a Core Ink and want to try this out, I’ve put the code on GitHub and you’re free to use it or modify it for your own purposes. I’d love to see what you build!