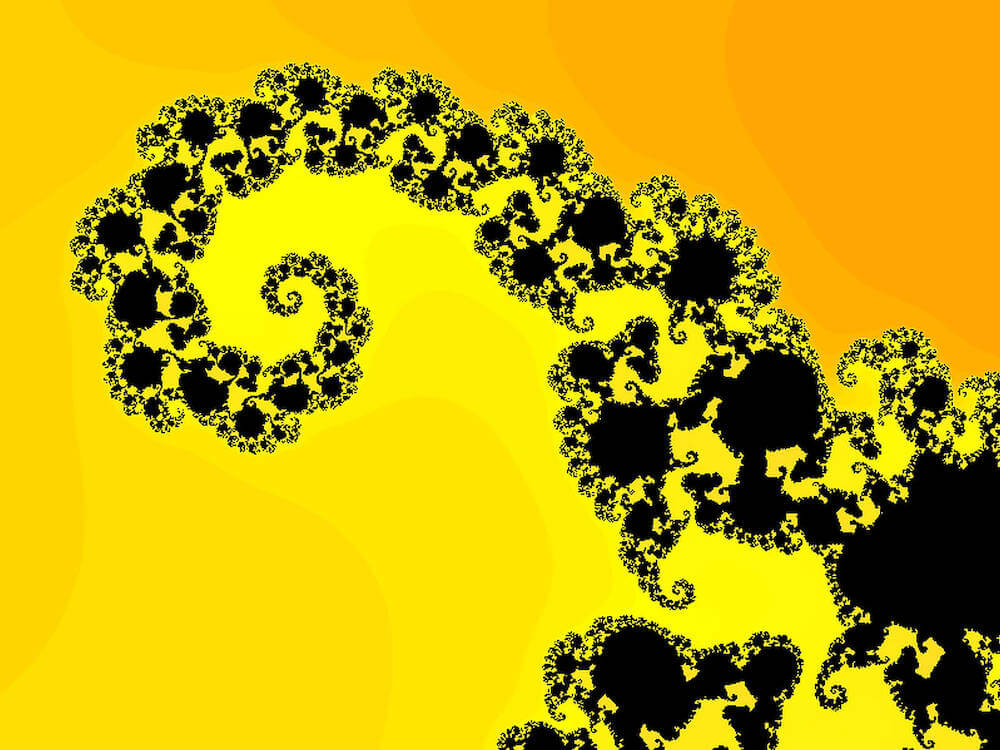 Back in October 2019, I attended the San Diego JS “Fundamental JS” meetup where one of the talks was about generator functions. After the talk I decided to see if I could use a generator function to iterate over the members of a set stored in Redis. I wrote some code in Node.js, and never quite got around to writing about it until now…

What are JavaScript Generators?

“Generators are functions which can be exited and later re-entered. Their context (variable bindings) will be saved across re-entrances.”

Generators were introduced with ECMAScript 6, and have been available in Node.js since version 4.9.1 (source: node.green).

Regular JavaScript functions will run until they end, either by hitting a return statement, or just running off the end of the function’s code. Generator functions differ from regular functions in that they can also run until execution is yielded.

Let’s quickly look at a simple example of a generator function that yields a number each time it runs, until it has nothing new to yield. The code below will yield the numbers 0-5 inclusive, before falling off the end of the function and returning rather than yielding:

Each call to the generator’s iterator - next() causes the code to run until a yield statement. The first five times this happens, the value of n is yielded, and on the sixth iteration the code falls out of the for loop and returns like a normal function. This causes the object returned from the generator function to have done set to false, and the code to exit. Here’s what happens when we run this simple generator script:

Using a Generator to Iterate Over a Set in Redis

A use case that I immediately saw generators being a good fit for was retrieval of all of the values from a Redis set (disclosure: I work for Redis Labs, so think about Redis quite a lot). I started writing some code for this at the meetup to try out the concept for myself.

Redis supports sets as a data type, which models the mathematical concept of a set. New member values can be added to a set with the SADD command, and any duplicates will be removed. Here’s a basic demo of this using redis-cli to store and retrieve a set of candy bar names:

Here, I’m adding 7 members to a set named candy. As I’m adding “Twix”, “Snickers” and “KitKat” multiple times, Redis will de-duplicate these as a set’s members must be unique.

This leaves us with 4 unique members as we can see from running the SCARD command that returns the cardinality of the set.

The SMEMBERS command retrieves all members of the set and, as we might expect, returns the 4 unique candy bar names.

Redis sets can hold a huge number of members, to be precise 232 - 1 (4294967295, more than 4 billion). As the cardinality of a set gets larger and larger, using SMEMBERS to get all members at once from the Redis server becomes costly for a few reasons:

To provide a more performant solution for large sets, Redis provides the SSCAN command. This allows us to incrementally iterate over the members of a set, returning a few at a time along with a cursor value to be fed into the next SSCAN command so that we can pick up where we left off and get the next few members on a subsequent call. A complete read of a large set can be achieved by repeatedly calling SSCAN until the cursor value returned is 0, indicating no more members remain to be read.

Let’s look at this with a slightly larger set example. This time we’ll add a few more members to a set called usernames and use the SSCAN command to retrieve them all. Starting with cursor value 0, we then use the cursor value returned by Redis in the next SSCAN call, until we receive 0 back again:

This pattern is sort of like a generator in that we’re calling the same command (function) multiple times, and keeping state between calls. We also have a distinct end state where it no longer makes sense to call the function again.

I figured that implementing a Redis set scan as a generator was a good idea because it wraps the Redis specifics inside the generator function, leaving the developer to work with the standard generator / iterator pattern without needing to worry about the Redis specific details. This then became a very simple implementation where my generator function remembers the cursor value returned from each Redis SSCAN command, and yields the results until the cursor returned is 0. You can see my implementation in the function setMembersGenerator at line 29 below:

Running this script will create an example set in Redis and populate it with some sample data values. It then repeatedly calls the generator’s iterator (next()), receiving multiple set members back from Redis on each call then terminating when no more remain:

Note that because Redis is accessed as a server across a network, all command invocations from Node.js are asynchronous. I chose to wrap all of the Redis clients functions in Promises with the Bluebird promise library, and this means that I can then use async and await, which are also allowed with generator functions.

If you’re interested in playing with this concept some more, I’ve made my code freely available on GitHub here. If you need to install Redis, you can get started with that here.

Thanks for reading, I’d love to hear about what you’re using generators and/or Redis for! Get in touch via the Contact page.